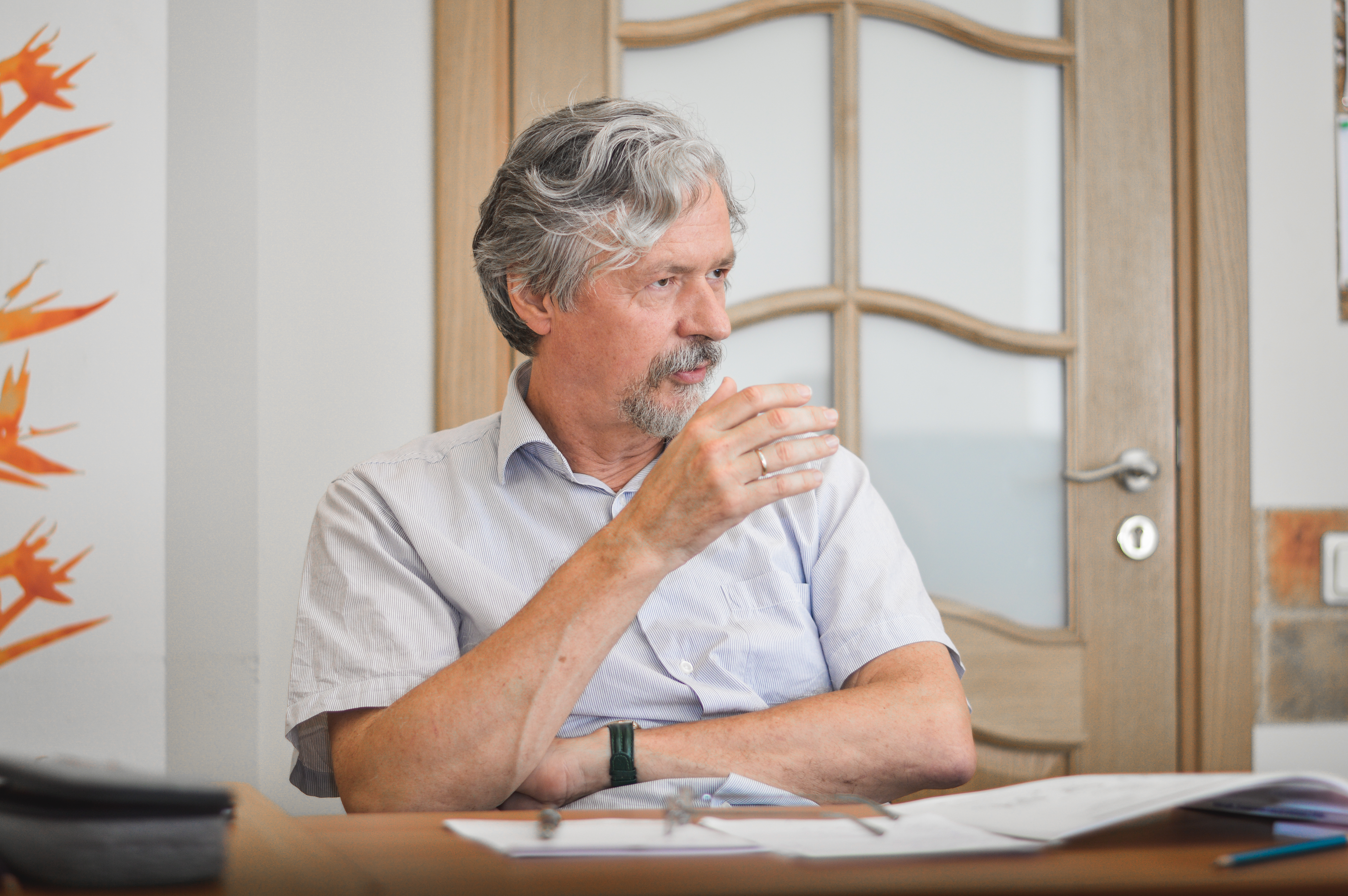 All You Want to Know About Russian Politics

When we talk about Russian politics, isn’t the president of Russia the first thing that comes to mind?

We highly recommend the Russian for Politics course to any student who studies foreign affairs, diplomacy, international relations, economics, and sociology.

This course is key for anyone who works in these fields. And of course for those who know Russian at a B2 level (upper-intermediate). Because of that, the Russian for Politics course is great for those who want to learn more about the Russian used in political contexts. Moreover, you’ll be able to freely communicate in the professional and political spheres. In addition, you’ll increase your knowledge about the political aspects of world politics, including Russian politics and Russia itself. Your grammar and vocabulary will be updated to ensure a smooth academical conversation of politics. You will find Russian politics and similar themes to be interesting and multi-sided.

Five modules provide deeper knowledge of modern Russia, the president of Russia, and the government. You will get a deeper understanding of public authorities and Russian society. Additionally, the modules will also allow you to focus on your home country. You have the freedom to combine modules and even themes according to your needs and interest. The sixth module gives an insight into Latvia’s history and relationship with other countries of the world.

Russian for Politics is an individual course and takes place in the afternoons. Students who wish to effectively use their time in Latvia may take extra Standard Russian group classes. This is made up of 20 lessons per week and is taught in the mornings. Furthermore, Standard Russian covers all parts of the language and aims to develop students’ communicative efficiency in the shortest time.  You may also book a challenging combination of the Russian for Politics and Russian for Military modules!

Choose any combination of modules

Module No. 1: Introduction to Political Russian

Module No. 2: Let’s Get to Know Russia

Module No. 3: Russia and the President of Russia

Module No. 4: Citizens of the World

Module No. 5: Public Authorities and Society

Module No. 6: Culture, Politics, and Society in Latvia